Dynamic Light, Inc is based in Austin, Texas and was founded in May 2018. Dynamic Light’s mission is to enable real-time blood flow imaging to improve patient care and lower health care costs. Our technology supports better decision making by providing physicians continuous, quantitative, and high-resolution visualization of perfusion. 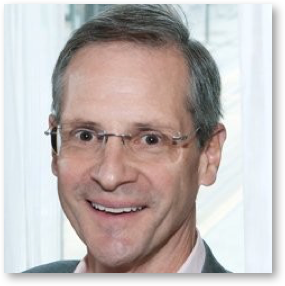 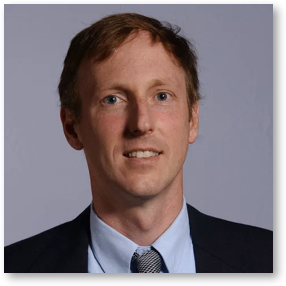 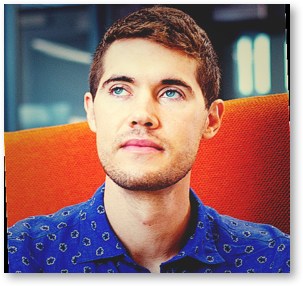 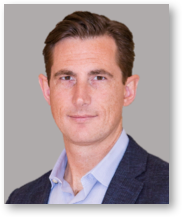 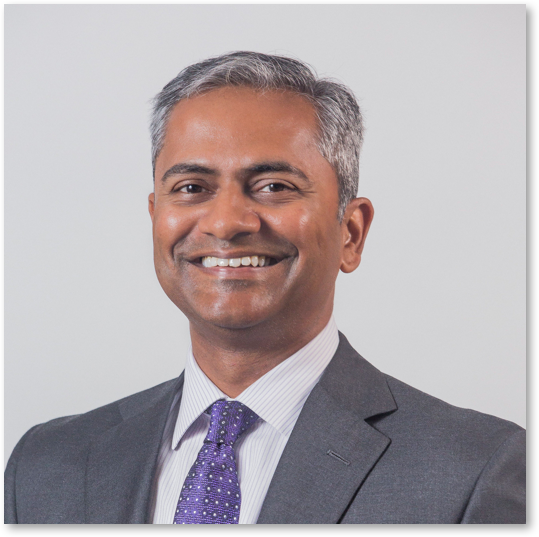 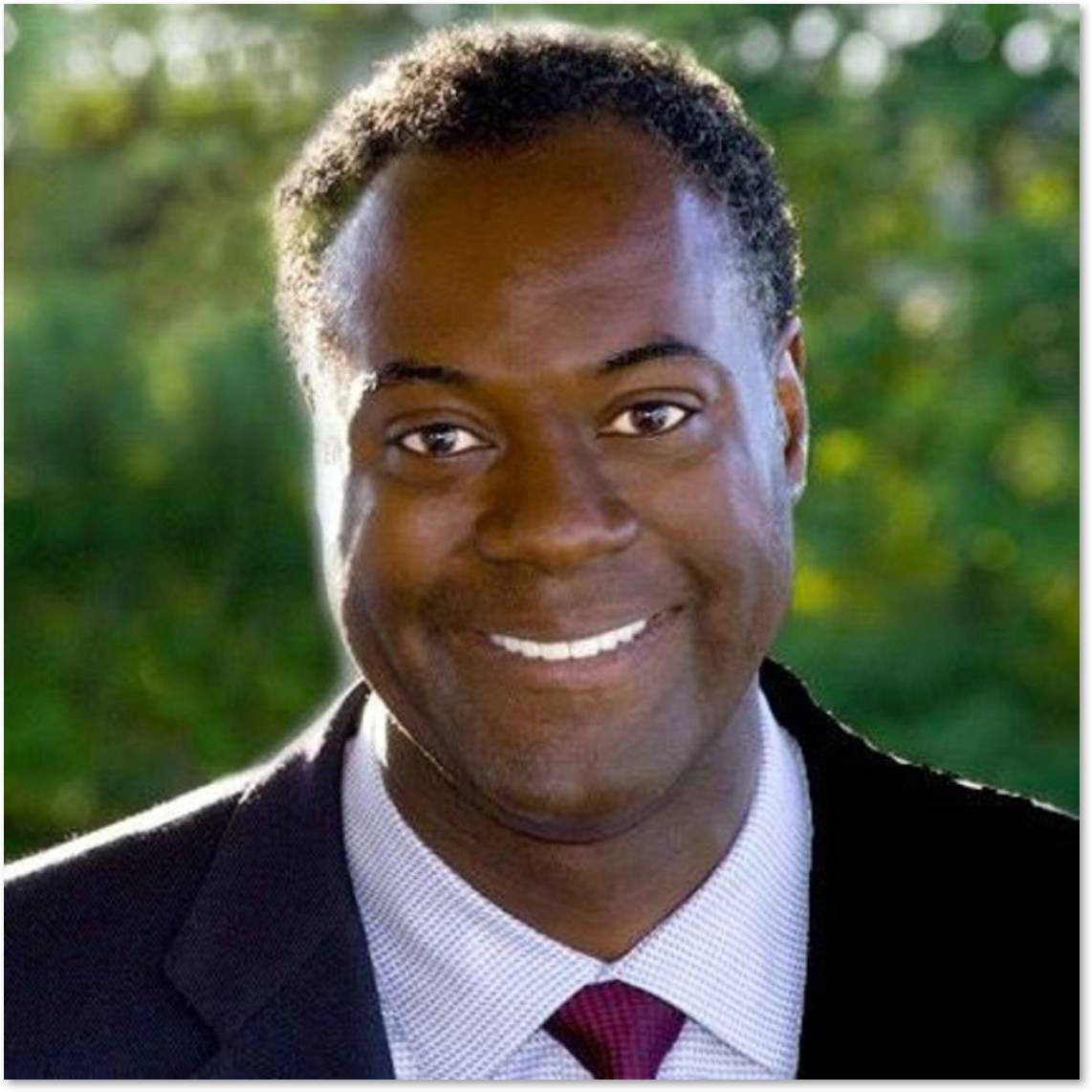 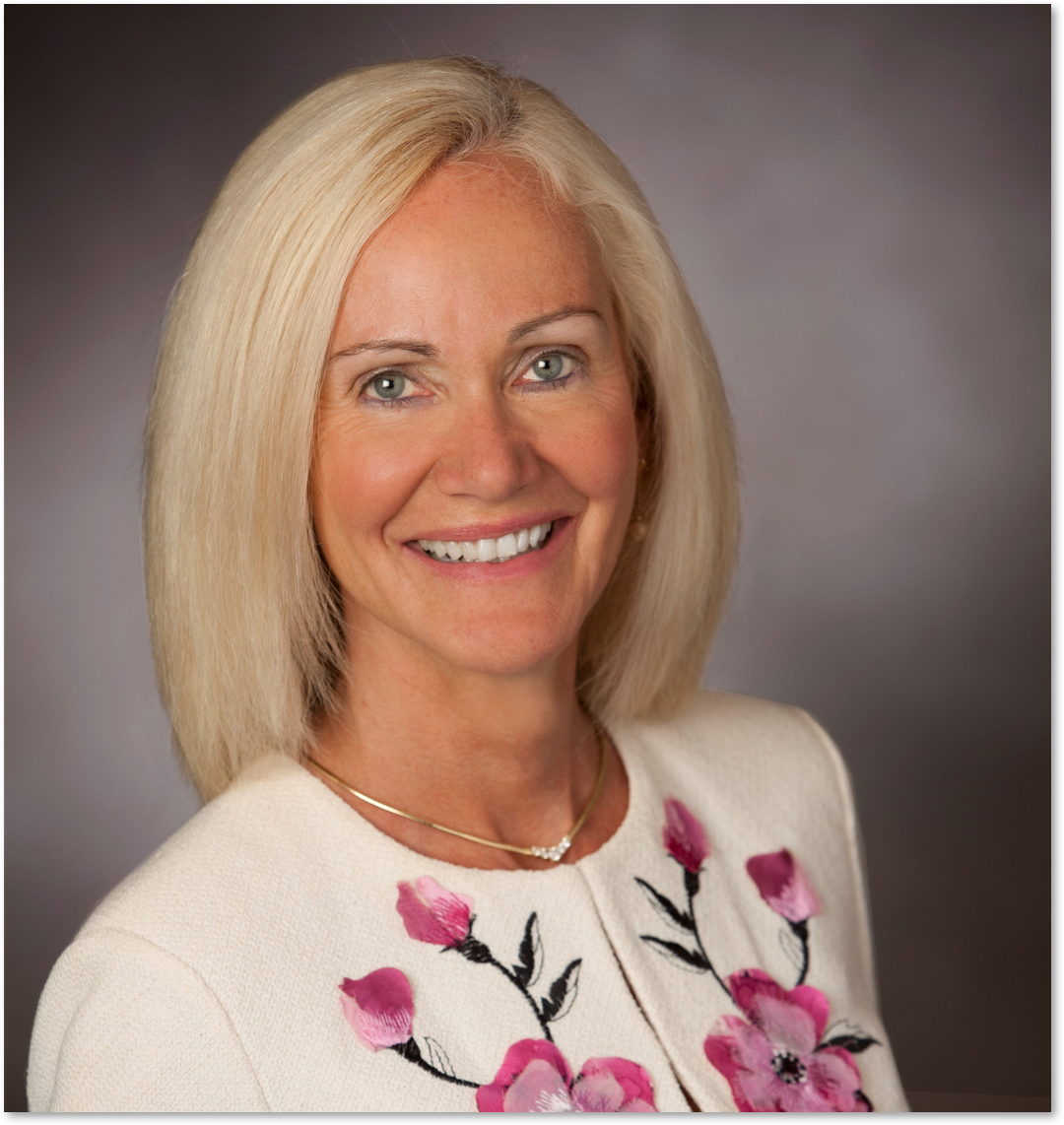 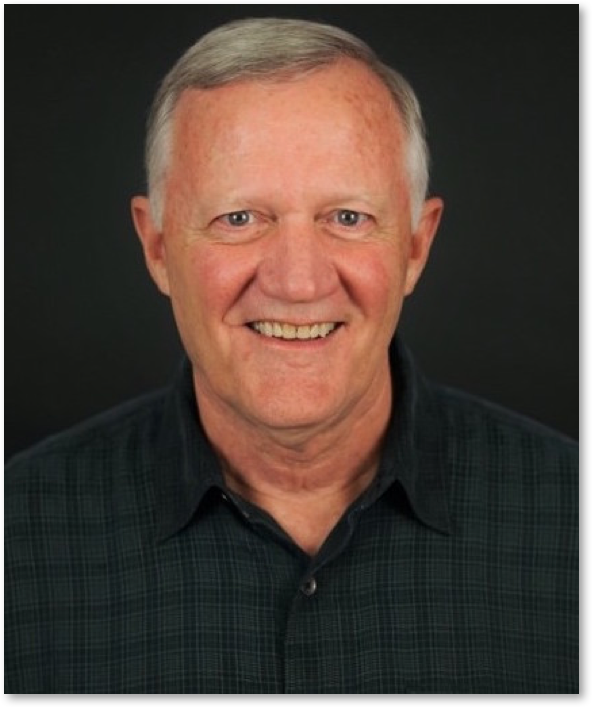 Len has 20 years of experience with successful commercialization of biotechnology products, services, and technology licensing. He has managed R&D and business teams, and developed product, service, and technology licensing programs from inception to revenues to profitability in 2 previous biotech startups. He managed P&L for a business unit of ThermoFisher Scientific, selling tools and services for drug discovery, after successful acquisition of BioImage A/S, a Danish biotech he helped found. Len started commercialization at BioImage from concept to $1M in revenue in 1 year, revenues tripled in each of the following 2 years, and after acquisition and integration by Thermo, his P&L grew to $26M. A small molecule oncology therapeutic project he led was successfully partnered with TopoTarget and is now in the clinic. Most recently he co-founded Siva Therapeutics, where he developed a business plan, recruited a management team, assembled a strong and growing IP portfolio, and raised founding capital which included >$1.7 million in grants.

Andrew is the Director of the Center for Emerging Imaging Technologies and is a Professor in the Biomedical Engineering Department of The University of Texas at Austin. Andrew's research is focused on developing novel optical imaging techniques for imaging brain function. His laboratory integrates innovative photonics and computational techniques and applies them to research questions in areas such as stroke, migraine, functional mapping during neurosurgery, and Alzheimer’s disease. One of the techniques Andrew has developed is laser speckle contrast imaging of blood flow, which he has used to dynamically image the cerebral blood flow changes during stroke, migraine and normal brain activation. Andrew works closely with neuroscientists, neurologists, and neurosurgeons in the application of these imaging techniques to various problems related to brain function. He is a founder of, and leader in, the field of laser speckle imaging and, in particular, implementation of continuous, real-time, high resolution speckle imaging enabled by sophisticated proprietary algorithms and software libraries. Andrew and his laboratory team have authored many of the seminal papers in the field, and have conducted human clinical trials with his technologies, as well as extensive animal studies.

David has been involved in the development of speckle imaging technologies in Andrew's laboratory, and has played a key role in the formation of Dynamic Light. David participated in the Texas Health Catalyst accelerator program and the National Science Foundation Regional Innovation Corps (I-Corps) program. David leads the ongoing clinical studies, and further development of speckle imaging technology.

Matthew is an experienced CFO for fast growing companies, performing this role over 14 years for three companies and now as Virtual CFO for multiple clients, including Dynamic Light. He has deep financial experience and excels at leading administrative teams within rapidly evolving organizations. He co-founded a successful energy trading company, raised $14 million in venture funding, and managed a multi-billion dollar portfolio at a top-tier Wall Street investment bank. Matthew has a Masters in Economics from New York University and is a Chartered Financial Analyst (CFA).

Tony servies as an anesthesiologist with the Capital Anesthesiology Association, and holds leadership positions including President of the Network Medical Staff, Seton Healthcare Family of Hospitals in Austin, and Chair of the Department Faculty Council at University of Texas Dell Medical School in Austin. Tony received his MD degree from the University of Texas Health Science Center in Houston, and more recently a Master’s in Medical Management from Carnegie Mellon University in Pittsburgh.

Jim brings industry domain expertise and a successful investment track record in private equity and venture capital, as well as CEO and director experience in several private companies. Jim is a Founder & General Partner of Arena Growth Partners, an “early-stage growth” venture capital firm focused on IT and IT-enabled businesses with a need for capital and a financial partner with a “servant leadership” mentality to break through the growth ceiling. Prior to Arena Growth Partners, Jim was most notably a General Partner at Polaris Venture Partners, where he identified, led, and actively participated in investments in early-stage information technology companies, including enterprise software, cybersecurity, fin-tech, ecommerce, telecommunications software and hardware, SaaS, and technology-enabled businesses and platforms. His investments grew to represent more than $10B in enterprise value via IPO’s and through acquisitions by Amazon, IBM, and E-Trade, among others. Jim also actively participated as a partner in developing firm strategy and in fundraising activities. During his tenure, Polaris grew from $85M to over $3B in assets under management. Jim also served as CEO of software companies InvisbleHand Networks and Sparkphone. Jim began his investment career with J.P. Morgan Capital, after his service to the nation as a Captain and Aviator in the United States Army. Jim holds an MBA from Harvard Business School, a JD from New York University School of Law, and a BS in Engineering and Political Science from the United States Military Academy at West Point.

Jean is currently the Senior Vice President, General Counsel, Chief Compliance Officer, and Corporate Secretary for CryoLife, Inc., a medical device company headquartered in suburban Atlanta specializing in aortic repair. Jean has had over twenty five years of business and legal experience in healthcare, including, medical devices, as a member of senior executive teams at Guidant Corporation, Boston Scientific, Medtronic, CR. Bard and CryoLife, as well as as a private practitioner at Sidley & Austin and Dorsey & Whitney. In those leadership positions, Jean has been involved in strategic plan development and execution, business development, including a wide variety of M&A activities, such as acquisitions, divestitures, joint ventures, investments, and the licensing of technology from major academic institutions. Jean has also served in academia as the Dean of the Hamline University School of Law where she was instrumental in securing the merger of that law school with another Twin Cities based law school. Jean clerked for two years on the Seventh Circuit Court of Appeals for the Honorable Luther M. Swygert. Jean has a J.D./MBA (cum laude) from the University of Chicago, and two undergraduate degrees from Yale University in biomedical engineering and political science.